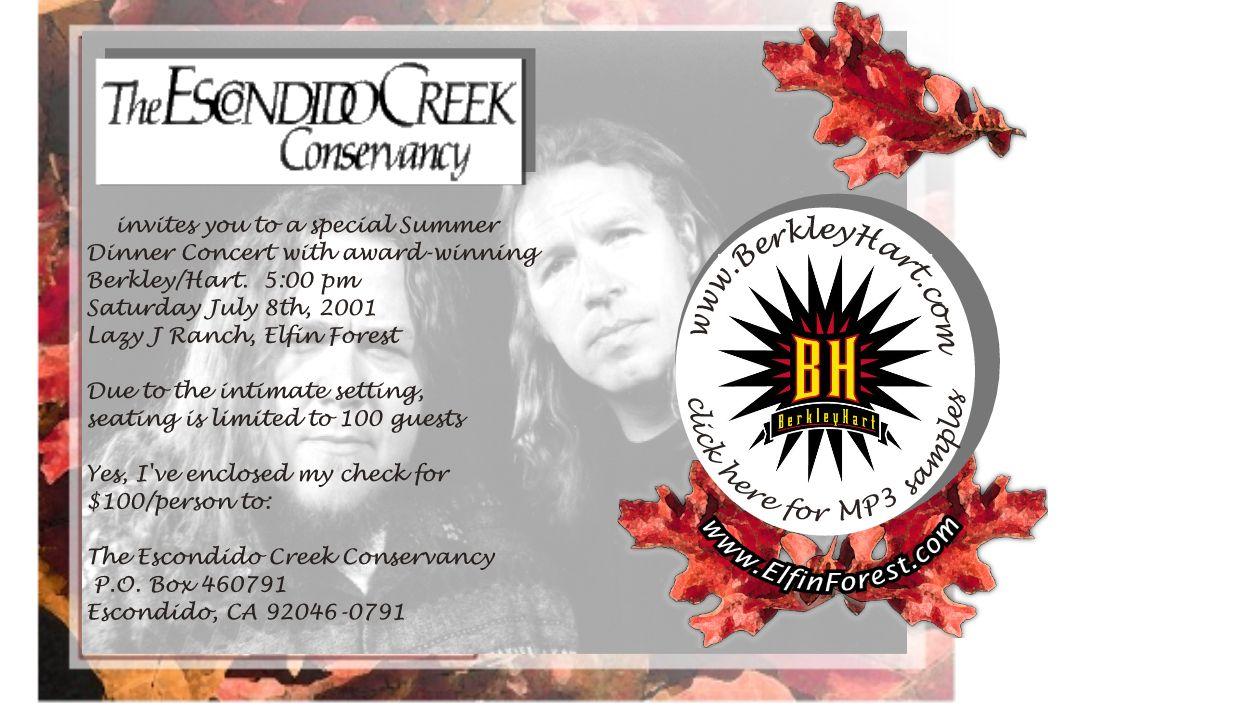 "Emerging from behind the scenes of some of San Diego's greatest acts, Jeff Berkley has found his own voice, and everyone who hears him sing agrees that it is an exceptionally beautiful one."

"Hart is deft at folding concise, engaging melodies and inventive chordal shadings into his songs without threatening their traditional flavor."

"He snatches his characters straight from the talk show couch, and then has the nerve to turn them into real people."